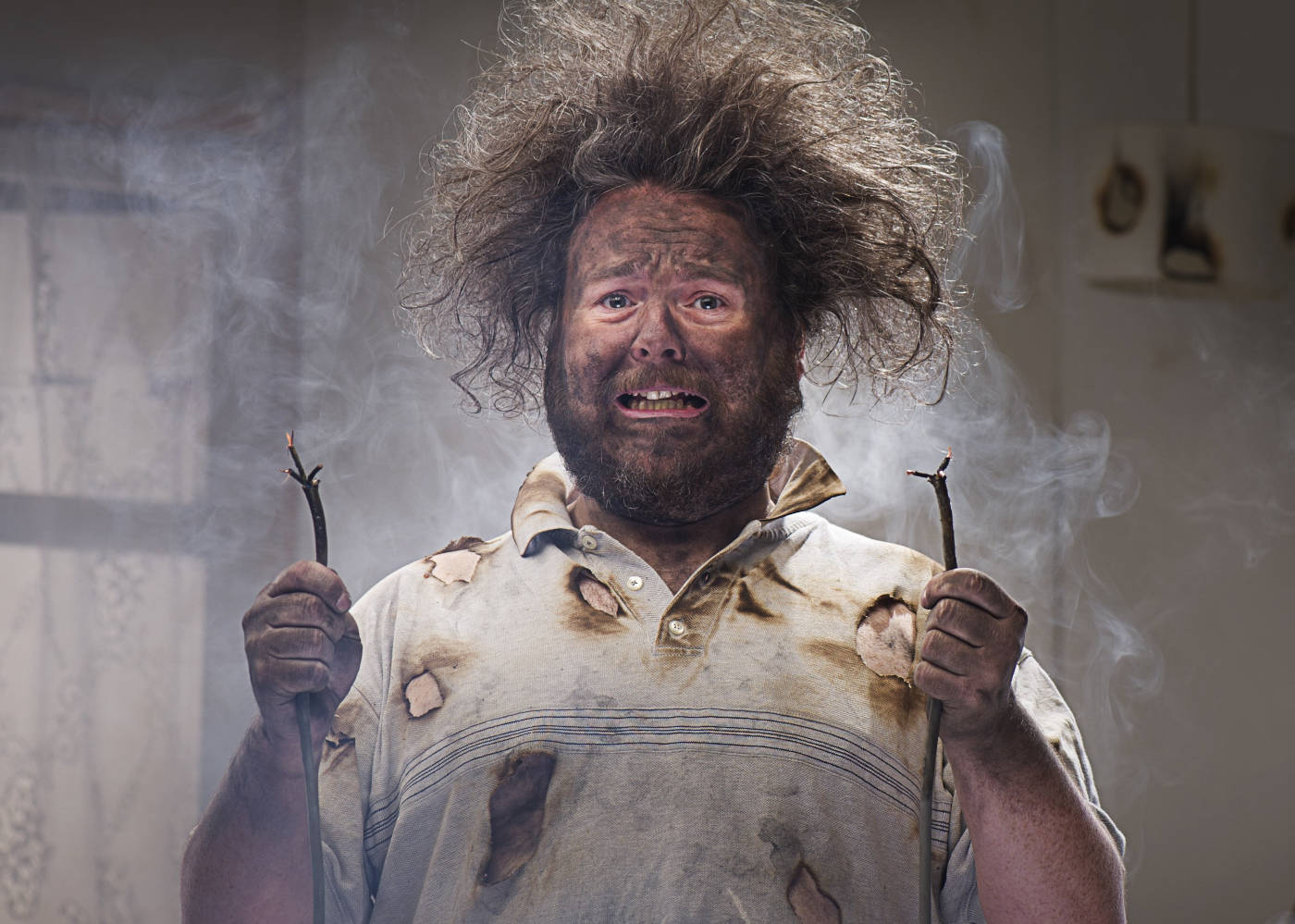 Update: Pine64 now ship with the fix already applied, as confirmed here. If you bought your device after August 2022 then this post likely doesn't apply to you, if you were in an earlier batch then read on.

Daily driving the Pinephone Pro has been relatively pain-free, a nice surprise that I didn't expect. I run into minor issues every now and then but nothing that can't be worked around, usually with a reboot. In saying that, I can't recommend it as anything other than a tinkerer's device right now for one simple reason: the drained phone charging issue.

It's very easy to let your phone drop to zero battery while you're out and about. Maybe you forgot to charge it the night before, maybe you're watching long videos on your commute, etc. The issue is that when a Pinephone Pro's battery drains to zero it can no longer be charged by simply plugging it in. The phone will just sit there like a brick, no matter how long you leave it to charge.

The problem exists in the bootloader that the phone ships with out of the factory. After charging a little bit, U-boot will attempt to boot without enough power available, it dies, charges a bit, dies, charges a bit and so on, ad infinitum. There are short-term fixes to get the phone booted right now, plus a long-term fix.

Your phone will charge without trying to boot up (the trigger for the bootloop) if you place it into maskrom mode. You can charge like this until you have enough power to bypass the bootloop, then charge it as normal from that point on. This is the relatively easy option if you prefer not to mess with your phone's internals or buy extra accessories, it's just that you'll have to do it every time you run out of power and the steps are a bit annoying to do while you're out on the go.

Important note: Many people think that they need to use a cable plugged into a computer since one of the steps involves running a terminal command, that's certainly the impression the pine wiki gives. That step is actually entirely optional, you can use any usb charging cable or wall socket and just skip that step.

You will need: your phone, a USB-C cable plugged into a power source, a pin or needle or something similar,

There are two accessories sold in the official Pine store that help with this problem. I have both of these and they've made my life a lot easier but you could get by with just having the first one.

External battery charger — $4.99
If you've got this then you don't need to follow any of the above steps. Just take your battery out of the phone, put it in the charger, let it charge. There's no bootloop issue in the external charger, so it works exactly as you would expect it to. Just pop the battery in and wait until the light goes green.

Pinephone Pro keyboard — $49.99
The keyboard accessory that pine sells is an excellent keyboard in its own right but what a lot of people don't know is that it also doubles up as a 6000mAh external charger. As long as your keyboard is attached it will continuously keep your phone charged. The decent capacity means you're a lot less likely to run out of battery over a day of usage. These days I just keep this permanently attached, I really like typing out texts with the physical buttons.

Of course, the keyboard can only charge a device that is not already bootlooped, so if you're currently at zero power then you need to complete the above steps at least once.

The long-term fix: switch your bootloader

The solutions so far will work just fine and you can use them indefinitely, but will you still want to do be doing that 12 months from now or even longer? The long-term fix resolves the issue permanently but requires a bit of tinkering.

The fix: switch your bootloader from the one that has the bootloop (U-Boot) to one that does not (Tow-Boot). At the phone's launch Tow-Boot was not quite ready to be shipped as the default experience for the Pinephone Pro but that has since changed and new units will now come with it installed (as of August, 2022). If you bought an earlier batch then you'll need to switch to it manually.

The Tow-Boot wiki has detailed instructions on how to do this, or for the more visually-inclined there are some good walkthroughs available on youtube that you could follow. Either way, making this switch should permanently resolve the wake-from-suspend problem. 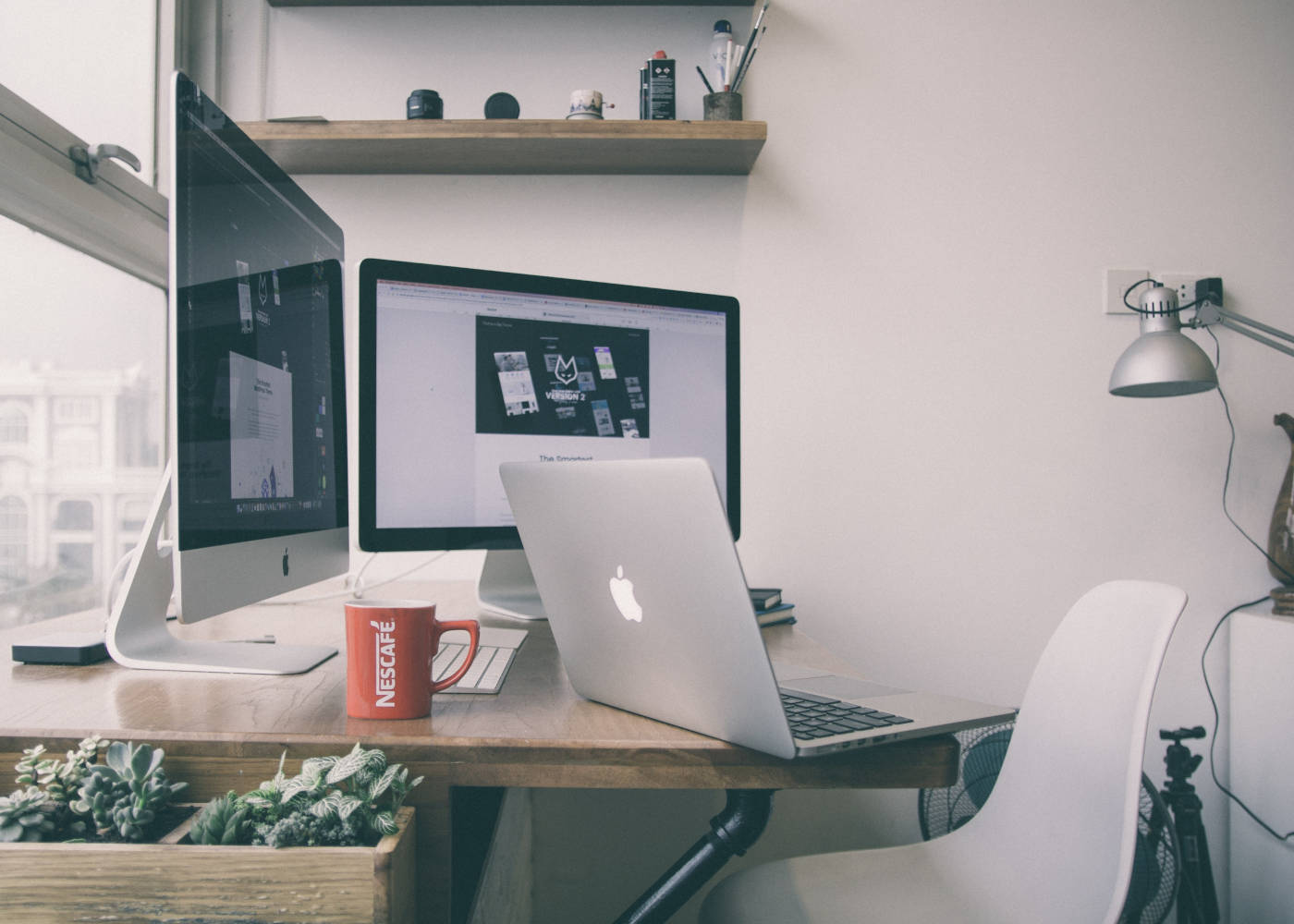 Give your input carets some color with these obscure css selectors 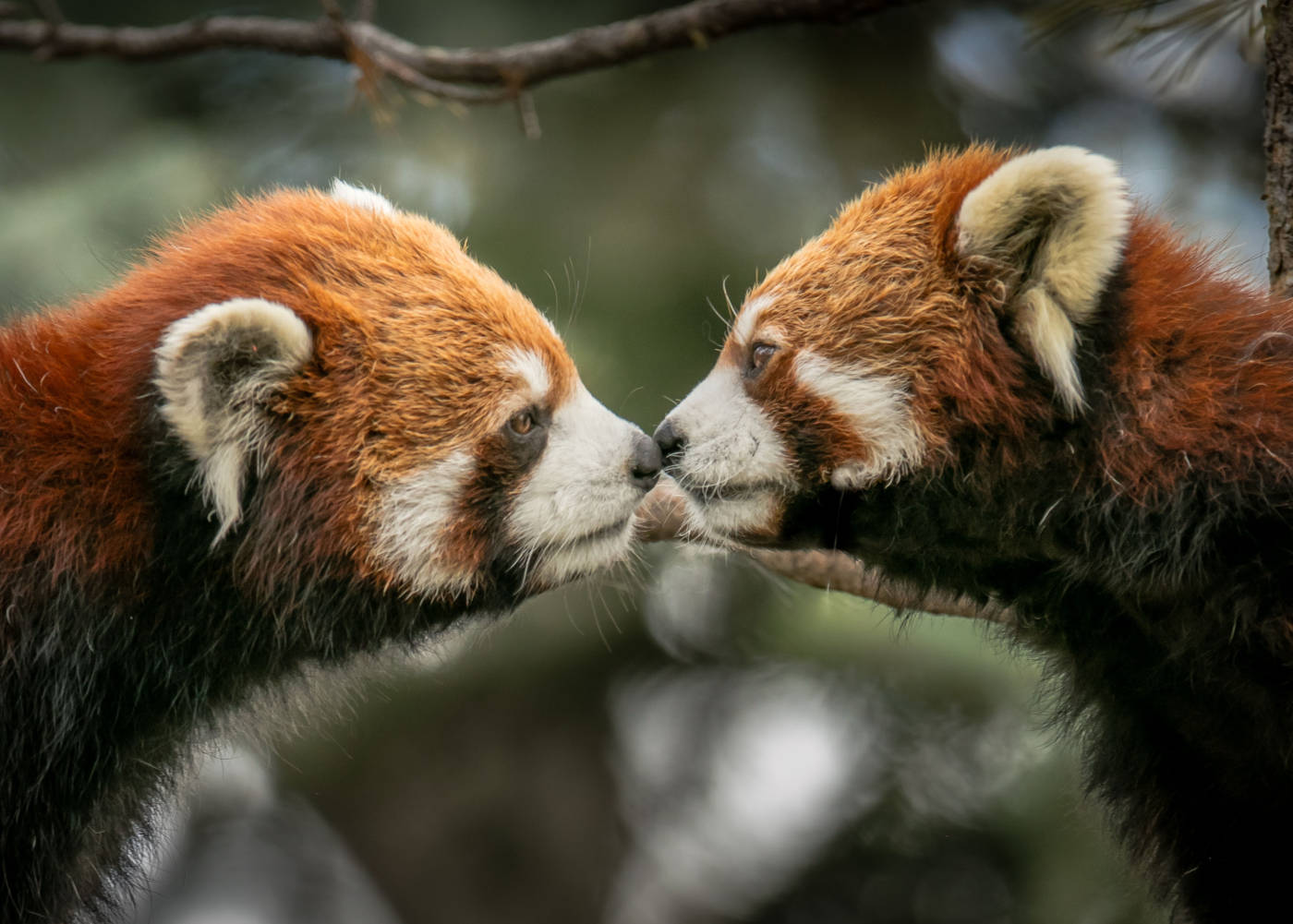 A beautiful Firefox startpage and some common relevant gotchas

I am not currently open to new opportunities.